What is ukrainian currency? How is it looks like?
I will show you on this article.
Our currency is very awesome and colorful, hace different size and protection.
Ukrainain curreny is called gryvnya (or you can said grivna, if it's easier for you).
We have gryvnya  - here is a paper money, and we have kopiyka - this is coin.
So how does it looks like?
At first I will show you gryvnyas. The man on the front side is Volodymyr Velykyj (Володимир Великий).
He was a knyaz of Kyiv Rus. He was known as a person who baptized Kyiv Rus and bring Christian religion to Kyiv Rus in 988 years.
On the back side there is picture of Kyiv. 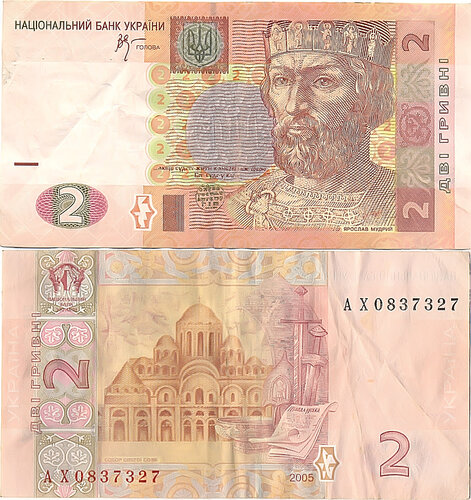 Man on the front side is Yaroslav Mudryj. He was knyaz of Kyiv Rus (King of Kyiv Rus). He did a lot of good things for country.
His daughters were a queen in European countries:
1). Anna - she was a Queen od France and was a wife of Genrich I
2). Anastasia (Agmunda) - Queen of Hungary, wife of the Andrash I
3). Elyzaveta  (Ellisif) - Queen of Norway, wife of Harold III.

On the back side there is Sophia Cathedral. There is Bogdan Khmelnitsky on the front side. He was a Getman of Zaporizian Host (President of Ukraine) in 1648-1657 years. He create an independant Cossack state and this period we know as independance of our country.
On the back side there is a church which was build by Bogdan Khmelnitsky money. On the front side you see Ivan Mazepa. He was a Hetman of Cossack State (President of old Ukraine) and did a lot of good things for our country. And always try to reach independance of Ukraine.
There is a Cathedral in Kyiv on the back side.

Here you can see portrait of Ivan Franko. He was very famous Ukrainian poet and wrote a lot of cool poems. He wrote about Ukraine and Ukrainians life in hard time under the power of Poland and Russia.
On the back side there is Opera in Lviv. And Lviv is the place that you have to visit in this life ;)

There is a Myhajlo Grushevsky. He was president of Ukrainian republic in the beginning of 20-th century. He did everything Ukraine become independant of Russia. And that's why he is in ukrainian money on the front side.
There is a building of Ukrainian Central Council, where Grushevsky makes decision about Ukrainian independance.

Well, there is Taras Shevchenko on the front side. He is very very popular Ukrainian poet, writer, artist, public and political figure, as well as folklorist and ethnographer. His literary heritage is regarded to be the foundation of modern ukrainian literature and, to a large extent, the modern ukrainian language.
There is picture made by him on the back side. 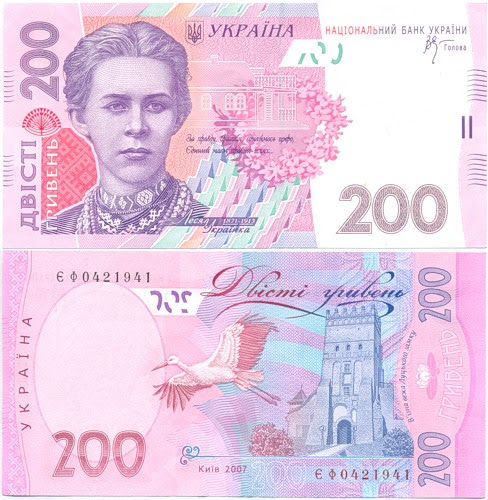 There is Lesya Ukrainka,  was one of Ukraine's best-known poets and writers and the foremost woman writer in Ukrainian literature. She also was a political, civil, and feminist activist.

There is Castle of Lubart on the back side. It is in Lutsk.

There is Grigory Skovoroda on the front side. Famous Ukrainian philosopher, composer, poet and teacher.
There is Kyiv-Mogyla Academy, the oldest Ukrainian university. It was build in 1659 and was great university for europeans elite.

Design of Ukrainian money is always changing, and this money is maybe 5-7 years. Soon maybe we will have new design of money.
To ensure that our money is in dynamic, I will show you 1 Gryvnya: 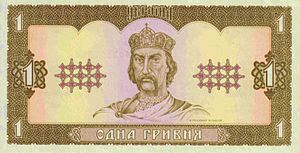 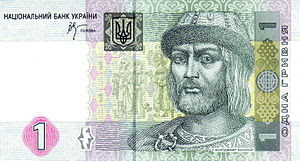 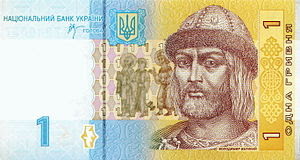 That's all about paper money, and now we speak about ukrainian coins.

I will not tell you a lot in details, just show the design.
Ukrainian coins is called Kopiyka.
Kopiyka is used very often, so everybody have it. 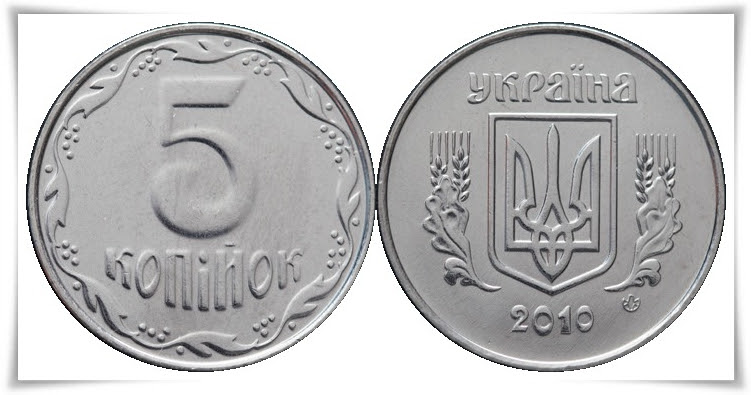 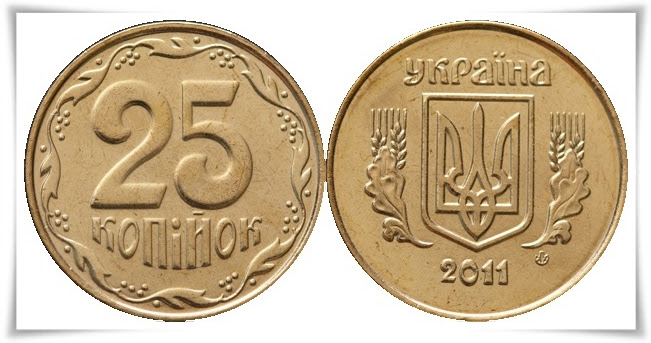 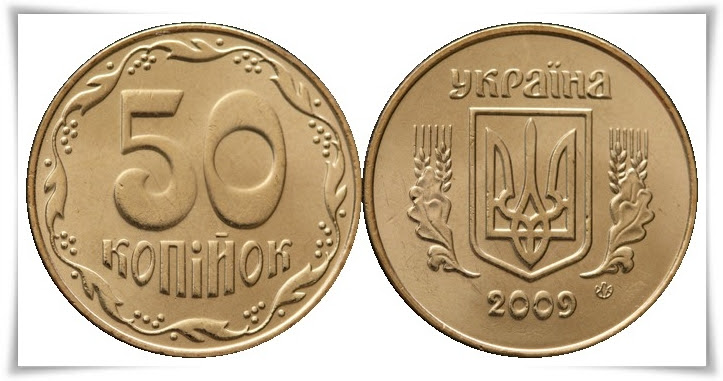 As you see, nothing interesting in kopiyka's design.
So that's ukrainian money and here I try to describe all ukrainian currency.
I'm waiting for your comments about our money ;)