20 century was the most rich for it's technical invention and it's developement.
Unfortunately, Ukraine was in USSR and Soviet Union developed only weapon. But my video is not about USSR. I just want to explaine why you haven't heard about any Ukrainian invention in 20 century. USSR don't have a goal to invent something. Moreover people who try to invent something  was repressed and escape from country and made their invention in USA, European countries or in prison.

Here I presented the most popular invention of Ukrainians. Not Ukraine as a country, but Ukrainians as a nation. Most old invention was made abroad, but modern invention still make in Ukraine.

Air designer from Kyiv was called Igor Sikorsky and moved to USA after revolution in Russian empire. He created "Sikorsky Aeroengineering Corporation" and become create a lot of plane. His first helicopter VS -300 became fly in 1939 and in 3 years his helicopters was used in USA army.

Of course, idea of helicopter belongs to Leonardo da Vinci, but Sikorsky was the first engineer, who complitely implement this idea to life. 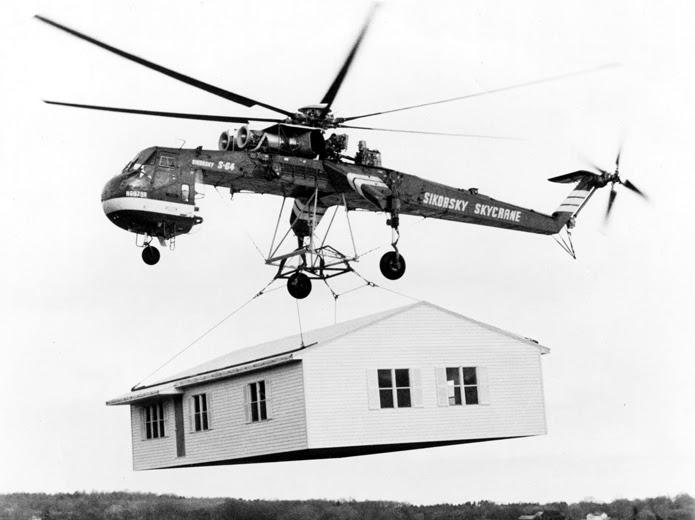 First gas lamp which based on burning gas was invented by Lviv apothecaries Ignatij Lukasevych and Yan Zeher in 1853. Also they invented way to recieved gas by oil distillation and purification. Sergij Korolov from Zhytomyr was constructor of Soviet rocket-space machinery and also he is founder of astronautics. Together with Fridrich Cander he founded NGO which learned reactive movement. In 1957  Korolev launched into orbit the first artificial satellite.

Ukrainian scientist Ivan Pulyuj invented x-ray 14 years before Wilgelm Rontgen. He made the first photo of human sceleton and published high-quality X-ray images in journals in Paris and London in 1896. Also he made a lot of useful investigation in this way.


5. Electrical tram. In the beginning of 1870 Fedir Pirotsky from Poltava invented world's first railway electrification system and electric tram.The convenience and economy of electricity resulted in its rapid adoption once the technical problems of production and transmission of electricity were solved. The first prototype of the electric tram was developed by Ukrainian engineer Fedir Pirotsky. In 1875 he experimented with electrically powered railway cars on the Sestroretsk railway. The electricity was transferred over a distance of approximately one kilometer; both rails were isolated from the ground, one rail served as a direct conductor and one as a return conductor. In 1880 he modified a city two-decker horse tram to be powered by electricity instead of horses, and on 3 September 1880 this unusual form of public transport started to serve residents of Saint Petersburg, amid the vocal protests of the owners of the horse-cars.
A year after company Siemens in Berlin created first tram according to Ukrainian project, because Russian empire was not interested in it.

And now about modern invention of Ukrainians.


6. Glove "Enable talk" for people with disabilities. This people are moving by their hand and this glove translated sign language into text on smartphone. So everyone, who even don't know sign language can understand this people.  This startup of 4 ukrainian students was in list of the best invention of 2012. Price of "Enable talk "is 75 USD. 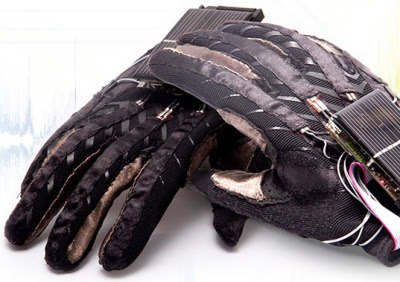 7. Bloodless blood test. Anatoly Malyhin from Kharliv invented device which make blodless blood test or Noninvasive Express Screening Analyzer . There is 5 controllers, which attached to the body and then you recieved 131 parameters of health on your computer. This devide is widely used in Saudi Arabia, Germany, Czech republic, Egypt, Mexica and China by ambulance. Hungary build whole plant to produce this devise. 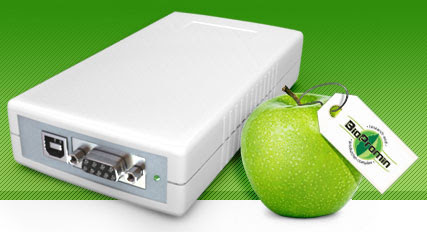 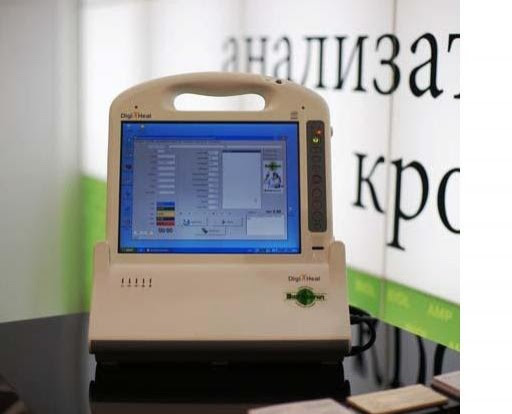 
It's very useful for touristic tents, because if you locate it on tents, you can prepare food or have light with electricity.
It's energy saving compact system, which curves and you can attached to any surface. This invention was in top-100 best research and development in 2011 by american R&D Magazine. Price - 25 dollars.

9.  Antibiotic batumin. The most strong and effective medicine for staphylococcus. Ukrainian scientist sell it to Belgium and recieved % of realization.
Batumin is an antibiotic with high and selective activity against Staphylococcus strains including methicillin-resistant S. Aureus (MRSA) strains in a concentration of 1-10 ng/ml. Useful for identification of Staphylococcus species in pure and mixed cultures.

10. Liquid jet scalpel. It helps to do surgery with internal tissues not cutting vessels.


It was invented by specialist of National Aviation University and Aerospace institute. High pressure of this scalpel helps remove non-muscule tissue with minimal blood loss.
This device has two scalpels: big and small diameter for different type of tissue. Weight of this device is 70 kg, it works without electricity and is easy-transported.
It looks like drill, where flows stream of water under high pressure, like from syringe. This stream separates tissues and capillaries without damaging major blood vessels.  An it's multiple.
Surgeons from Kyiv City Clinical Hospital №1 more than a year use "liquid knife" during complex surgery.  It is twice less time with the new technique, the manipulation. Indeed, under the influence of high pressure disconnected virtually no tissue damage vascular system, with minimal blood loss. This allows not only to reduce the duration and traumatic surgery, but also significantly reduce the period of postoperative rehabilitation patients.
Typically, this technology is used in a very complicated surgical cases where the use of conventional instruments is impossible. For example, using this tool you can remove from the liver metastasis without damaging the organ itself. Previously this only applied technique of resection of the liver. And with hidroscalpel, the body remains, metastasis removed with minimal blood loss. In such cases, a similar technique is simply irreplaceable.