Mystical tourism is very popular on West Ukraine, and there is a lot of tours that can organize you meeting with ghosts and show you all mystical staff. In this article I'm going to tell you about mysticals cathedrals and churches in West Ukraine.


It is said, just cathedral was build, there came rich man, gave a lot of money and ask to join the Order. After that he started to shoot a line, that he is higher than others and monks closed him on basement. His opinion hadn't changed, and here came other poor man and said that he can convience him. They was arguing all night on the basement, and when monks open the door in the morning there was nobady. Just piece of paper.
They said that he sold his soul to devil.
You still can feel their spirit on basement today.
After 10 p.m there is night trip on the basement of this cathedral. 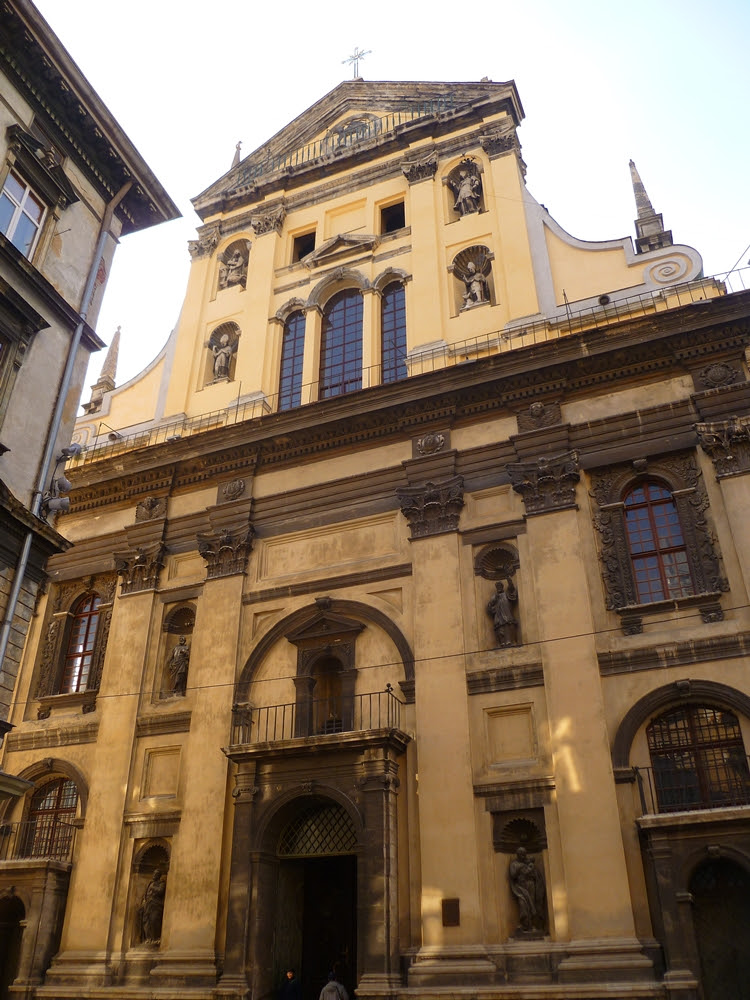 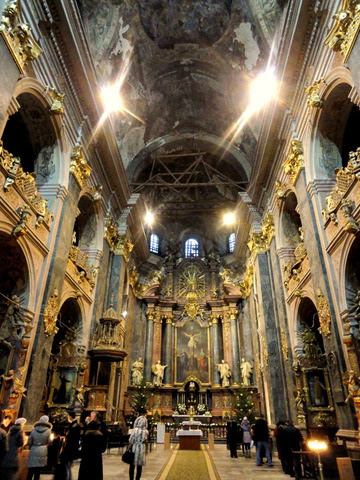 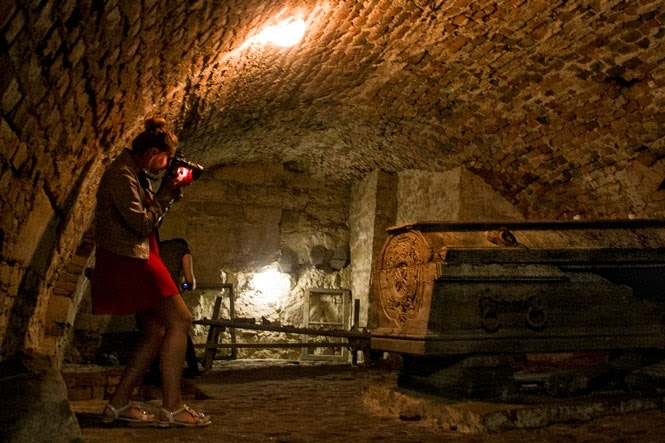 
It was built in 1749 years. A lot of night security and policemans said, crazy mystical things become going on at midnight. They hear loud prayers in unknown language, and also they hear choir sound. This sound is regulary and it's continuing for 3 hours. Also there is typewriter knock. Sometimes you can see ghost of dominican monk on this acthedral.


it'snot so old, it was built in 1939 year. If you look at this cathedral, you see that it's special. At night there is going on wierd things. Legend said that this cathedral was built by evil prist, and this church was always need some repair, something was always crashed. then prist met evil spirit and he said: your church will be great if you immure into the wall fist woman, which come into the church. At noon his wife brought him dinner and... was died by terrible way. She cried so much, that towers curled up because of her disaster.
If you come to this place at night, you can hear her cry and see black spirit of prist. 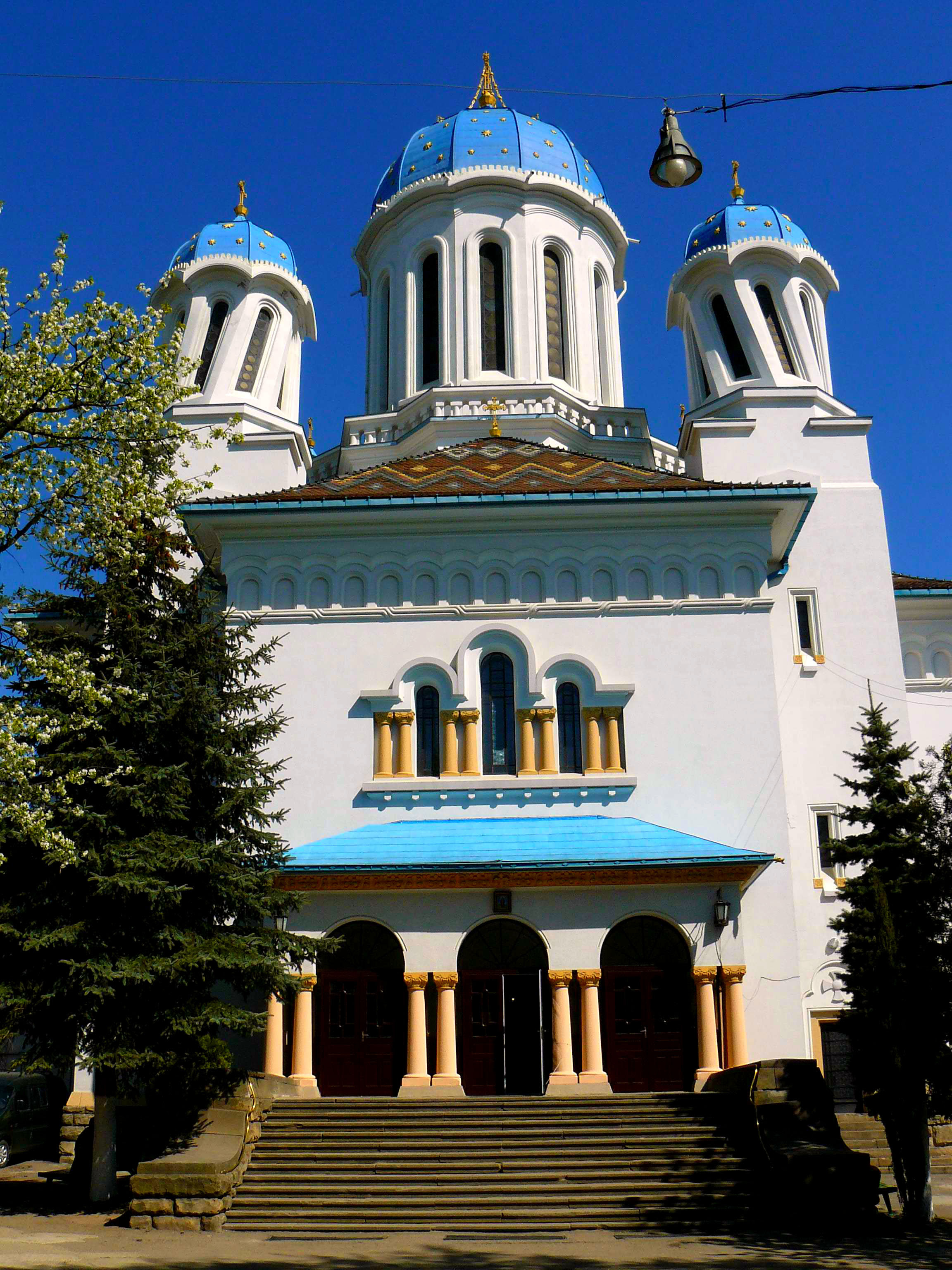