I alwasy think - if you want to know soul of country - you need to go to village and see how people live. We can't compare cities, because it's the same hi-teck or minimalizm style in apartment in all of the world, but when you go to village, you become understand soul of country and it's people.

Traditional Ukraine - it's villages and stitchery. Ukrainians become live in cities only 50 years ago. I don't speak about Kyiv, Lviv and other big cities.

I begin from traditional old village in Ukraine, and then moved to modern times.

There is no one answer to this question. Traditional Ukrainian houses was  build by natural material, what was awailible in region. As Ukraine is such a big coutry, it's villages looks different, but of course all of them have similar features.

Traditional building material for houses was clay.
Generally in Ukraine, except Carpathians, there was cub houses, and they was made bu straw and clay. So this houses had wooden frame, and then they was filled by straw-clay mix.
Also they had straw roof and ukrainians always painted houses by lime and they looks very pretty.
Very often Ukrainians painted their houses bu flowers or geometrical figures. 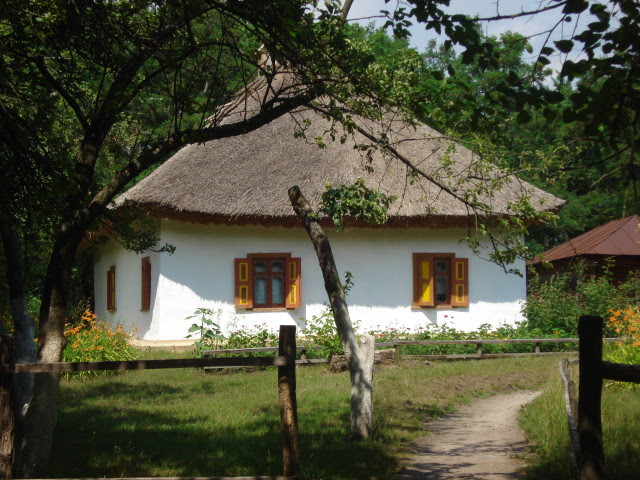 Inside house there was oven, where people cook and sleep on eat and also some other traditional elements. It strongly depends on the region, but I will show you some pictures:

People in Carpathians live near the wood and of course all their houses was from wooden.

HOW CAN I SEE OLD UKRAINIAN VILLAGE?

If you whould like to see old ukrainian village and feel old ukrainian traditional spirit, you need tovisit special museum - it calls scansen.

We have a lot of scansens in Ukraine, and you can visit it where you want.


If you want to feel this soul of old Ukrainian village, and see all of this - you have a great opportunity in Ukraine. If you will be in Kyiv, you should visit village Pyrogiv near Kyiv.
This is kind of museum, where you can feel all Ukrainian tradition, visit houses, see people's everyday life and other.

To encourage you, I will show a some picture: 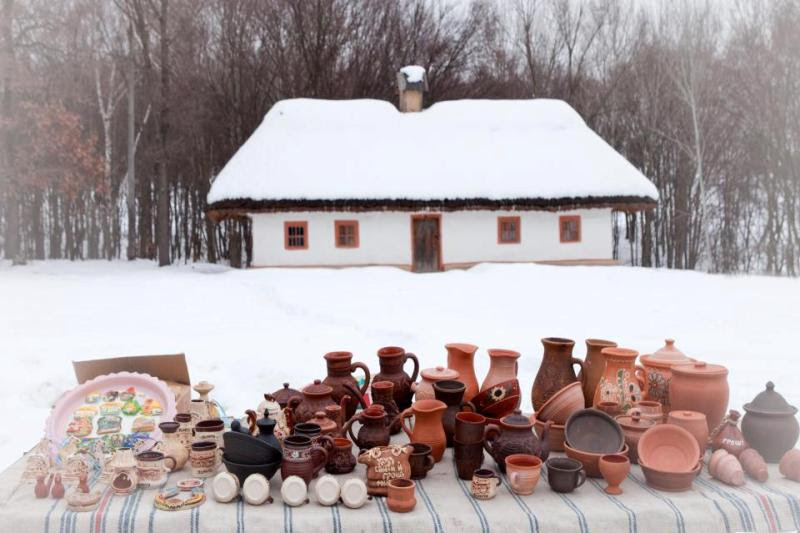 If you visit in in some Ukrainian holiday, there will be so cool emotions! 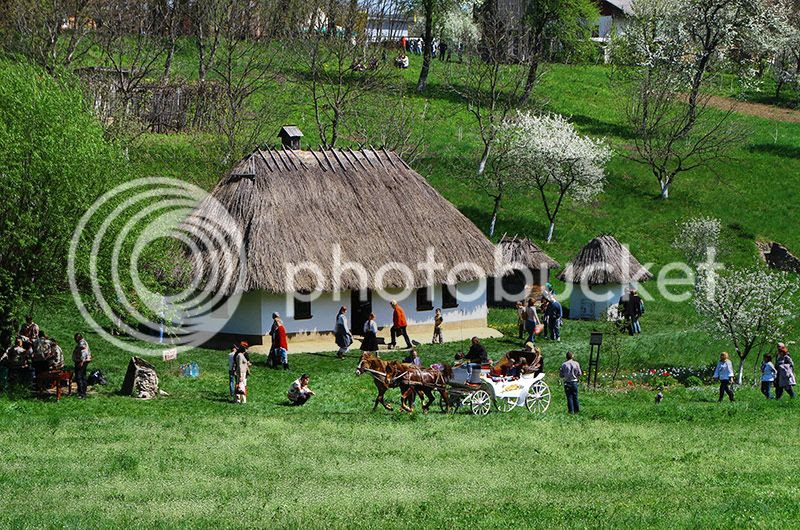 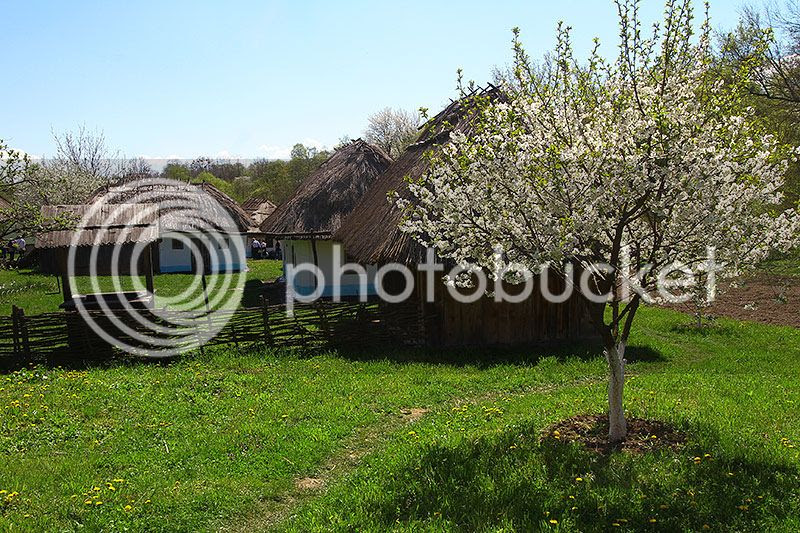 This scansen is located in Carpathian and looks very beautiful. It's traditional village for Carpathian region - with wooden houses. You can find there a lot of awesome stuff of people's everyday life from different time - old, revolutional and soviet Ukraine. 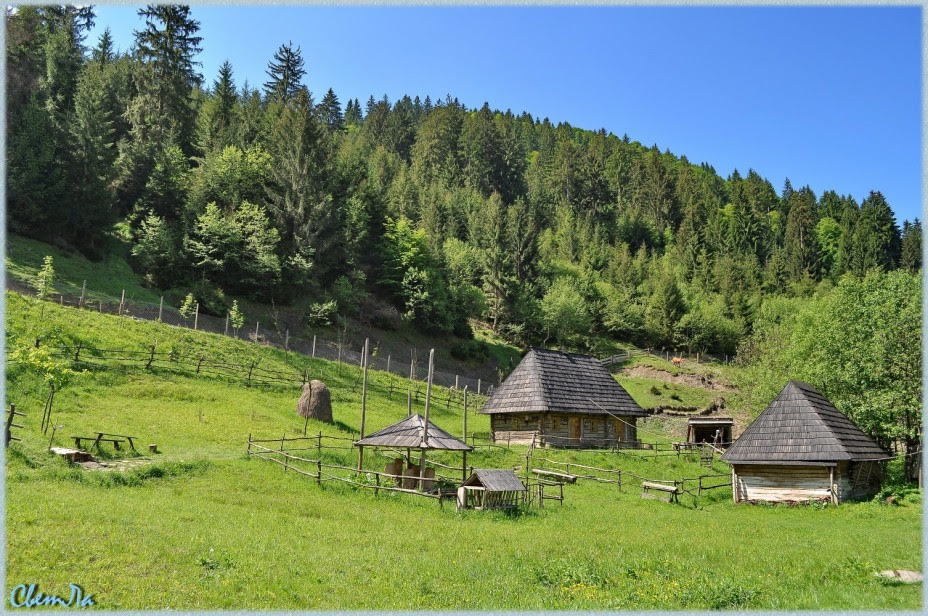 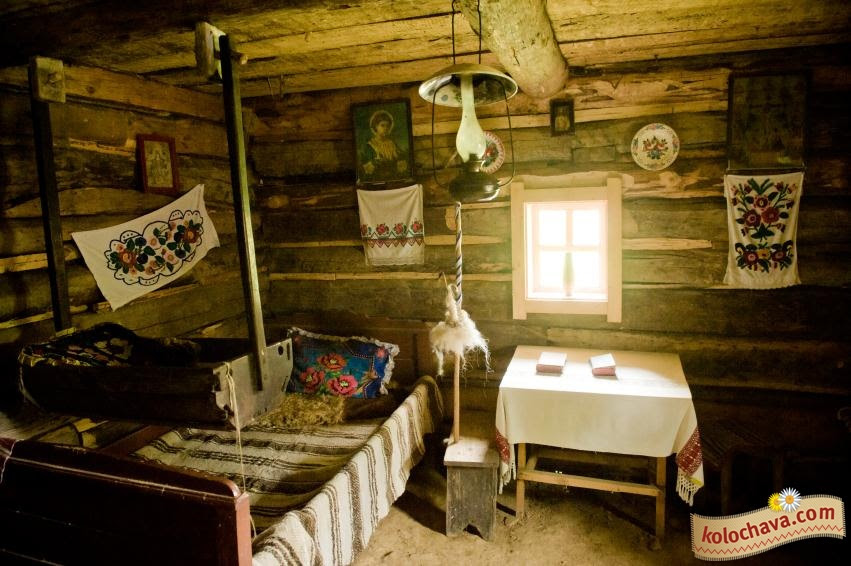 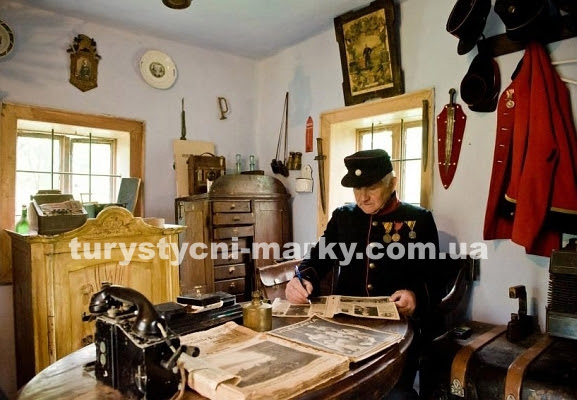 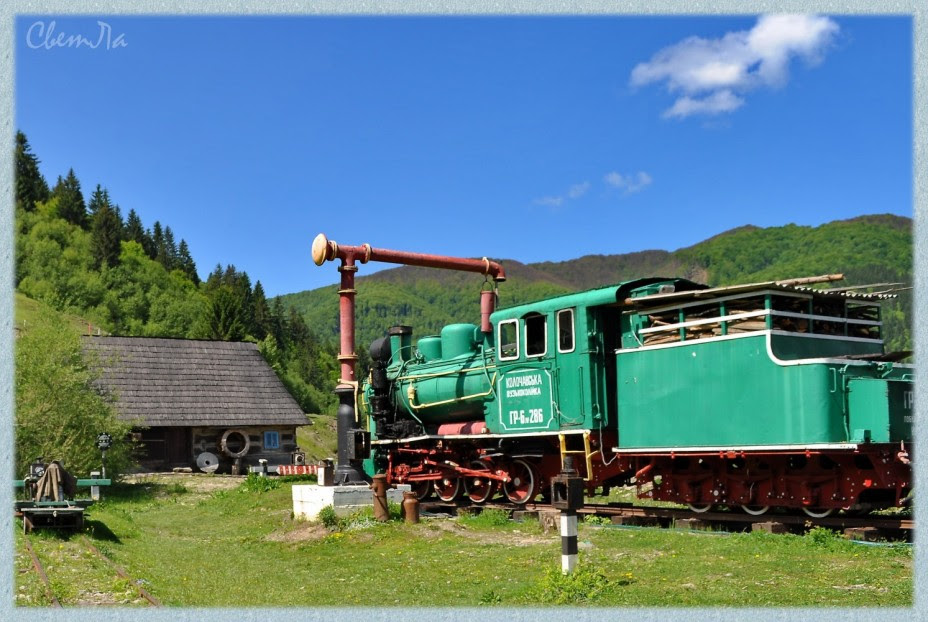 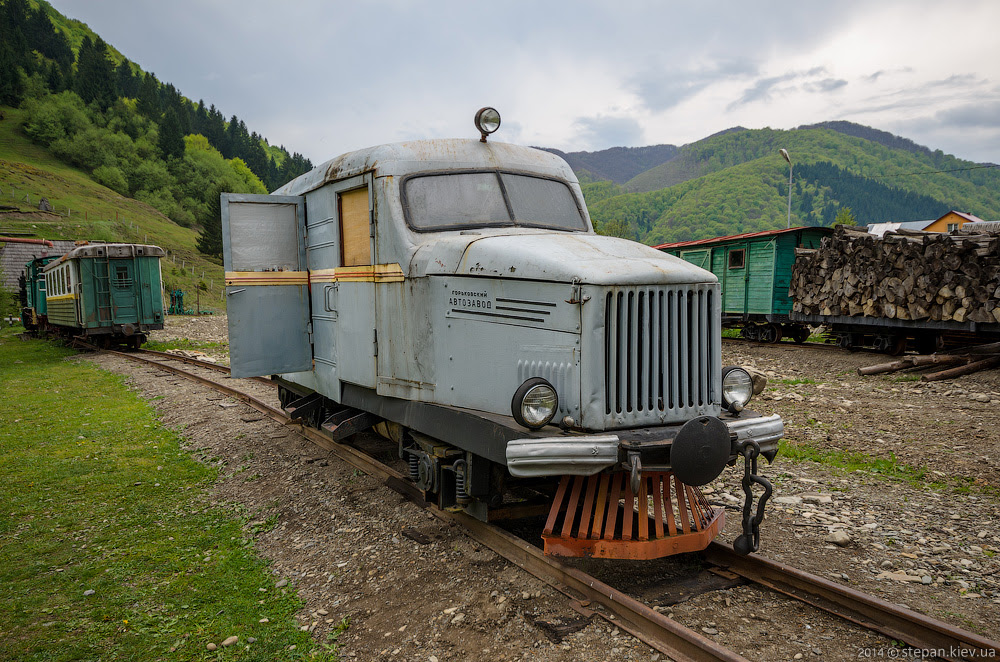 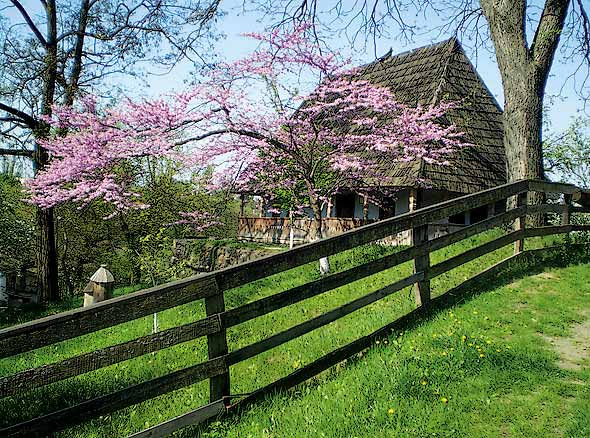 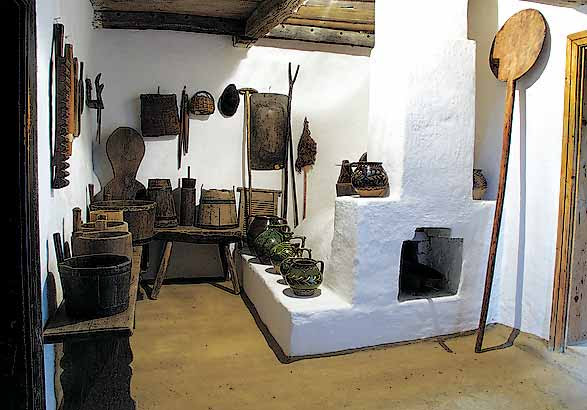